The journey continues in Week #1 as the intrepid hippy wanderer spends a week in Amsterdam.  Hear about his ventures into the nooks, crannies, corridors and canals of the magic city.  The red-light district, Vondal Park, The Paradiso, Trippin’ on LSD, party times with The Hog Farm, and escaping with his sanity barely intact. Come along on this grand storytelling journey. 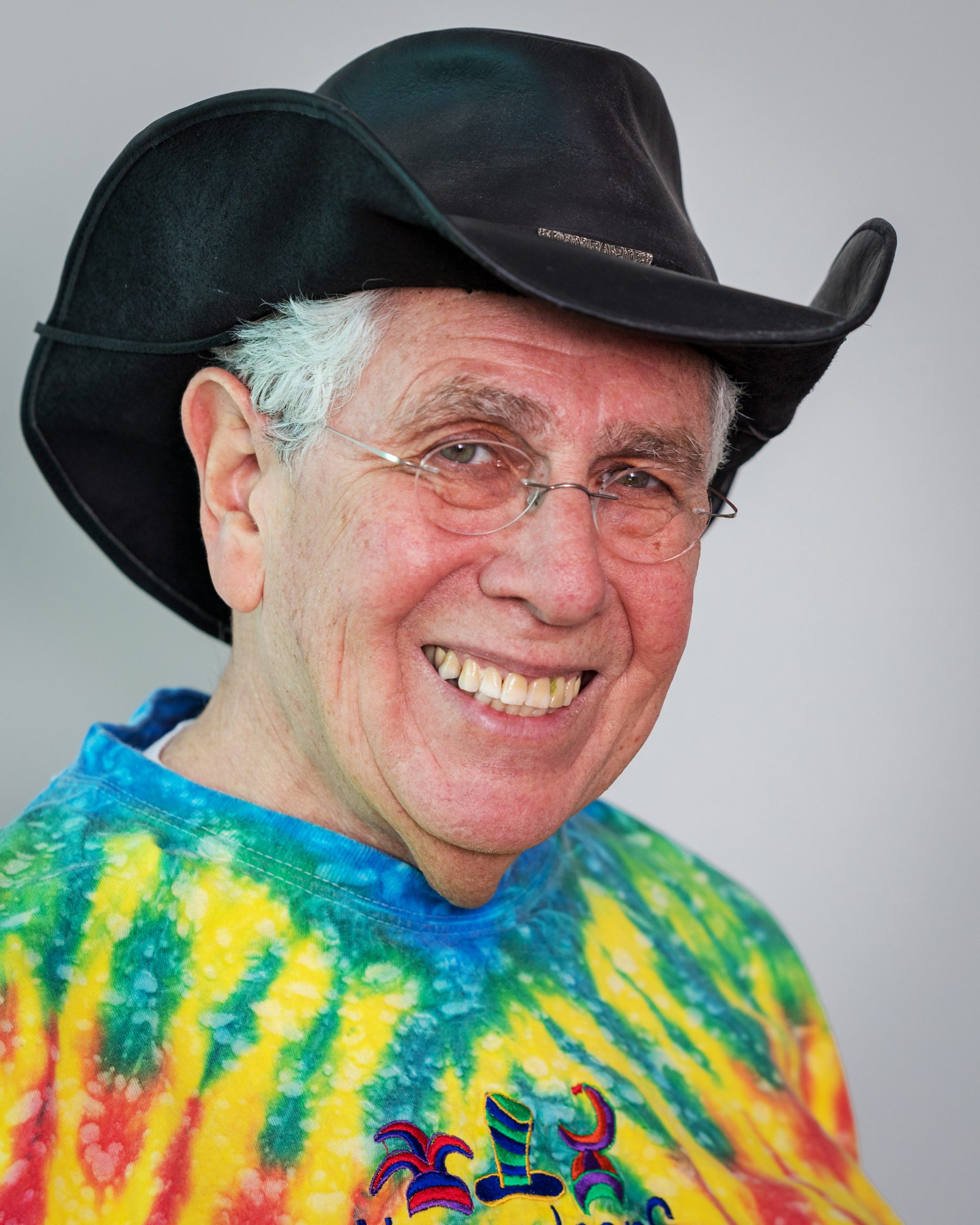 Co-author Steve Reifman celebrates the 50th anniversary of the ultimate hippy trail journey. His adventure, the inspiration for the book Wanderer co-written with F.T. Burke, took him across four continents through 26 countries in 1970-1971. Now, on the Golden Anniversary of his adventure, Steve Reifman – or “Stevie Wander,” as he likes to be called – tells the true tales behind the story.

Join Stevie on a weekly adventure, kicked off on September 30th, 2020. Click on this link to get introduced to Stevie and to join his trip.