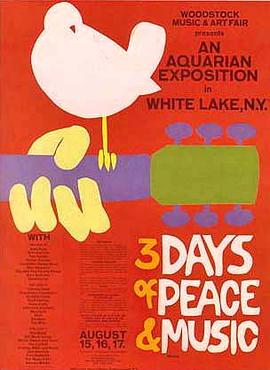 To begin with, the military and Vietnam loomed for the youth of 1970. This military service is often glorified, but it is a form of 24-hour slavery, akin to prison.  At least that was my attitude about it. When the draft loomed, one was threatened with a true loss of freedom.

Freedom to be who I want to be and go where I want to go was very important to me in my youth.

When one travels with another person, one gains company but loses freedom.  That is the price to pay of companionship, though the companion helps to provide a social shield from the world around him because the traveler has to get the concurrence of his mate(s) in order for him to interact more fully with the offers of food, shelter and companionship by interested locals.

The whole idea, economically, of being a hippy on the hippy trail was to be frugal and carefree. To get by as cheaply as possible every step of the way. Money provides freedom of choice regarding many road issues such as food, accommodations, and travel modes.  The always “tapped out” traveler needs to find his next source of money or he has to go home, but even then he will need money to travel.  It was very scary for the lead character, Woodstock, in the book “Wanderer” to be in India with only $10 in his pocket upon leaving Kashmir, hoping money would be there waiting for him in Delhi from his family.

What about the many other deprivations of freedom? i.e., the need for travel visas in a world of nation states, which required Wanderer to go to Maschad, Iran to get an Afghani visa because that is where the Afghani counsel’s office is located.  In India very short visas were granted to Americans, while the Brits could stay forever.  In Nepal, Wanderer was only given a 15 day visa, with a 10 day extension.  Wanderer returned to India and only received a 10 day visa. The visas and immigration controls were, and are, a great restraint on Freedom.

When one is truly on the road, he or she can go where ever they want, only limited by time and money.  Ultimately, unless one becomes a permanent Wanderer (or a Saddhu), a return home is part of the formula that limits true Freedom.