Stuck in a box?

It can sure feel that way. Maybe it’s work. Maybe it’s responsibilities you didn’t plan for. Whatever – escape seems impossible, doesn’t it? A free spirit seems far beyond reach. 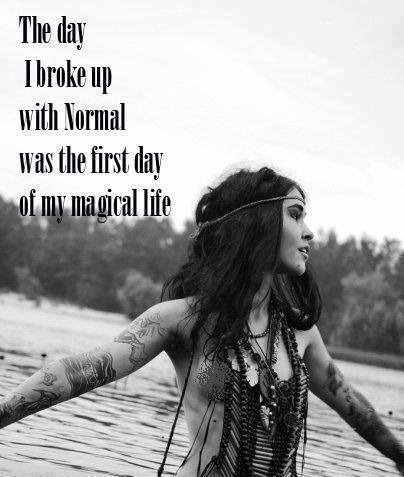 Cricket isn’t boxed in – she refuses to be boxed in. Labels don’t define her. She doesn’t strive to please others or pretend to be someone else just to be liked. She chooses to explore Nature with free-thinkers like herself.

The ties that Cricket makes may not seem permanent, because of the path she has chosen. But, Cricket won’t be labeled either – wandering and learning with like-minded people is only a part of Cricket’s life. The group that enjoys music, literature, and art, often brings new people into the fold. As often, the people that join them find what they are searching for and, when they do, leave the bohemian lifestyle.

Cricket is content living fearlessly, not requiring anyone’s approval. While traveling, she ran across Ted Senario, a loner who was merely camping in Northern Michigan. Ted didn’t expect Cricket and her group of Deadheads to guide him to his self-realization.  But Cricket’s authenticity drew him in – Ted had never seen such a free spirited woman.

Cricket’s free spirit allows her to love without the pressure of having to feel love. Love is a choice. By not depending on love, Cricket is able to show Ted how peace and adoration work beyond the artificial world of stress and labels.  Cricket appreciates everything in life, even the smallest of strolls on a sandy beach.

For Cricket, life inspires her while she inspires others. This is not something she keeps for herself. Her willingness to share in both love and awakening helps her spirit soar freely. Learn more about Cricket’s life in The Bohemian Adventure.