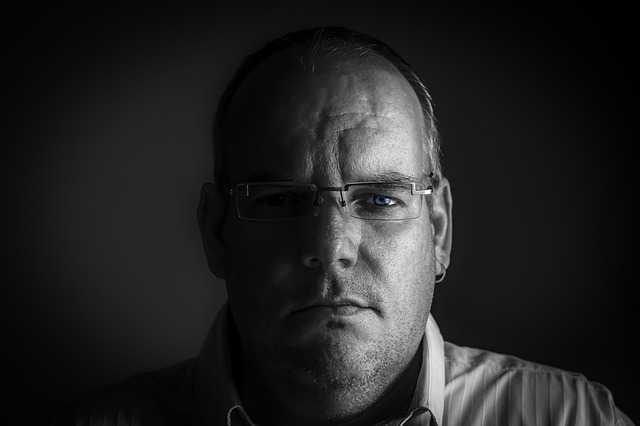 Divorce is often the measurement of men’s discontentment. Moreover, the mid-life journey often takes us in many directions we never intended. A four-way road that to the newly-divorced is often more confusing than not. It is a matter of which path one chooses. Ted chose the path of Nature to discover her mysteries as well as himself. The years had changed Ted, and the exploration would bring him the best gift of all, self-awareness. Losing everything puts everything else into perspective, and it was not different with Ted.

The footpath Ted took into the depths of Nature brought him more than he expected to find. He was after self-realization and in doing so, found himself in the peaceful folds of a group of traveling bohemians. Humans are not meant to be alone. It is not in our nature to be a singular being, rather, meant to commune. Ted learned how to commune by finding love for himself and love for another. 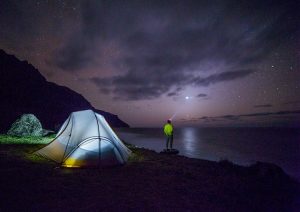 Midlife crisis often comes with a series of cliches. Ted was not so different, except while he found a mysterious, kin-spirit in Cricket, he also found his true self that he looked inward to find. Cricket had a way about her that drew Ted in so tightly that he veered and merged his path with hers. She offered new experiences that Ted craved, but in those experience, he finally found peace.

In The Palm Of Your Hand

One of the experiences Cricket shared with Ted was a book “The Bohemian Adventure.”  The single text sends Ted even deeper into his journey where he must make decisions that could change everything over the period of three days. The stresses of divorce and loss disperse, and Ted is allowed to live and love.